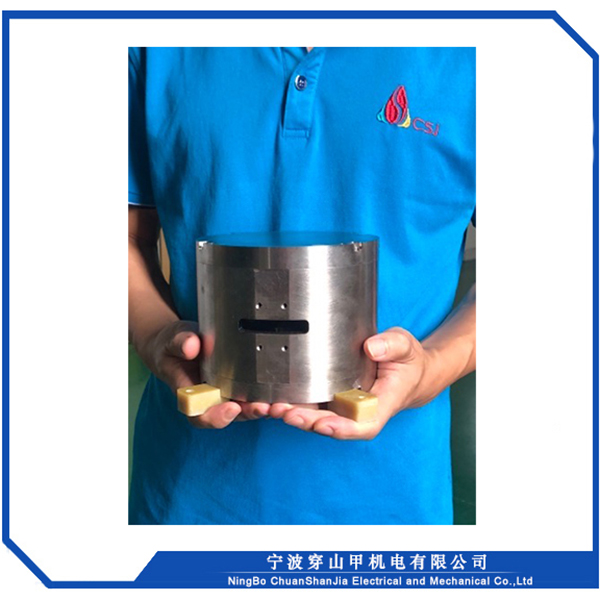 Today, NMR has become a sophisticated and powerful analytical technology that has found a variety of applications in many disciplines of scientific research, medicine, and various industries. Modern NMR spectroscopy has been emphasizing the application in biomolecular systems and plays an important role in structural biology . With developments in both methodology and instrumentation in the past two decades, NMR has become one of the most powerful and versatile spectroscopic techniques for the analysis of biomacromolecules

The NMR magnet is arguably the most important part of the NMR spectrometer. The NMR magnet is one of the most expensive components of the nuclear magnetic resonance spectrometer system. NMR magnet technology has evolved considerably since the development of NMR. Early NMR magnets were iron core permanent or electromagnets producing magnetic fields of less than 1.5 T. Today, most NMR magnets are of the superconducting type. 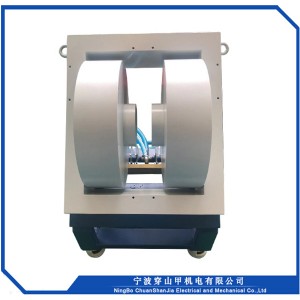 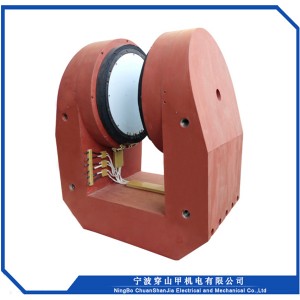 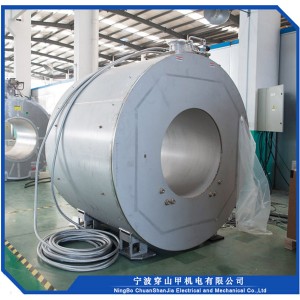 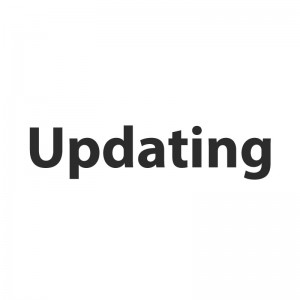