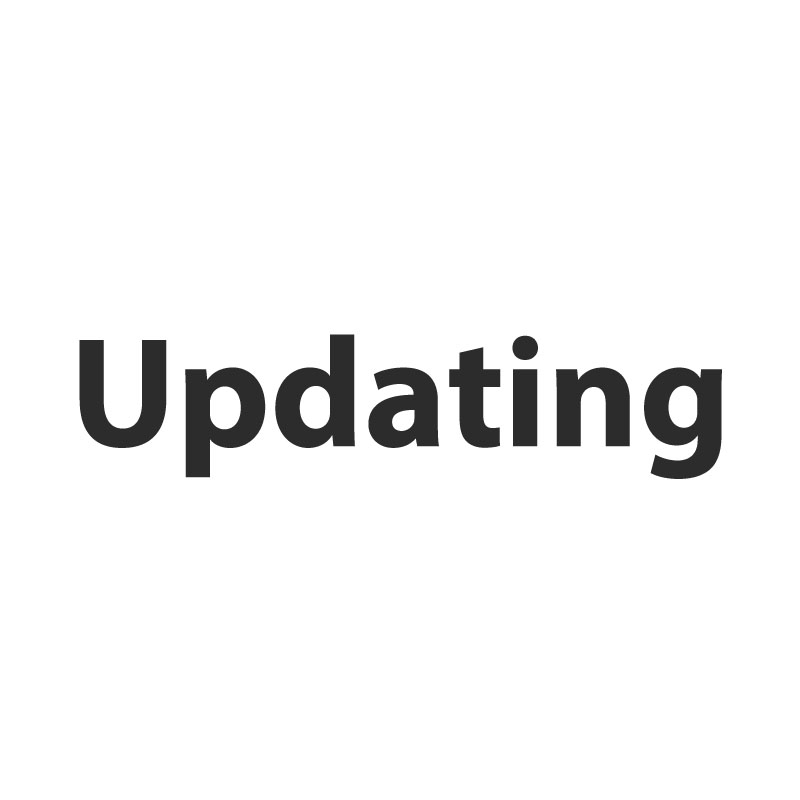 Superconducting magnet is a general term for a coil made of superconducting wire and a container (cryostat) that maintains its ultra-low temperature. It is widely used in various fields such as electrician, transportation, medical treatment, national defense and scientific experiment.

Superconducting magnets have no Joule heat loss during stable operation. This is especially true for magnets that need to obtain a strong DC magnetic field in a larger space, which can save a lot of energy, and the required excitation power is very small, and conventional A huge water supply and purification equipment like a magnet.